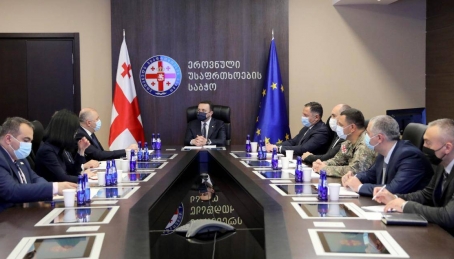 Challenges faced by the country and processes developing in the region have been reviewed at the meeting. Participants discussed issues related to the occupied territories of Georgia and implementation of reforms in the security of critical infrastructure.

Draft general legal framework developed by the Office of the National Security Council on the protection of critical infrastructure, which has passed a stage of professional scrutiny, is being agreed with sector-specific institutions. Problems encountered in the occupied territories of Georgia were reviewed at the meeting of the National Security Council, including the illegal seizure of territories and unlawful detention of citizens of Georgia. Council members discussed the steps already taken as well as currently pursued towards liberating the unlawfully detained individuals, including Zaza Gakheladze. Each institution of the country continues to work actively towards this end.

Council has also discussed the topic of updating a Concept Paper on National Security. Document developed by the Office of the National Security Council has been communicated as a first draft to sector-specific institutions and agreement is being solicited. As a result, it will be submitted to the Parliament of Georgia during the Autumn Session this year.

In parallel, work is in progress on the updates of a Security Assessment Document of Georgia. 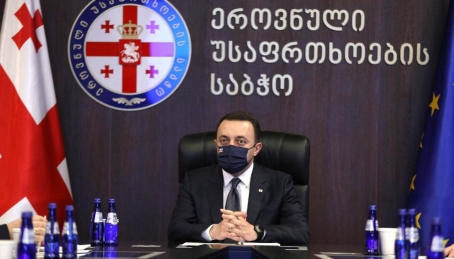 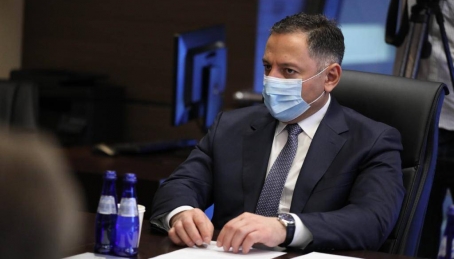 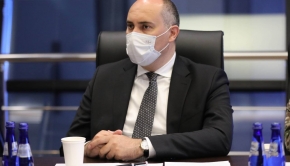 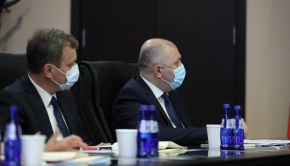 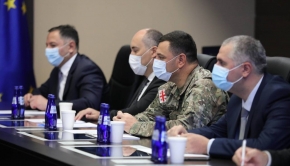 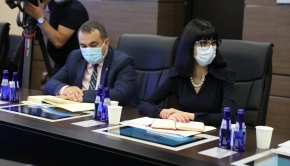