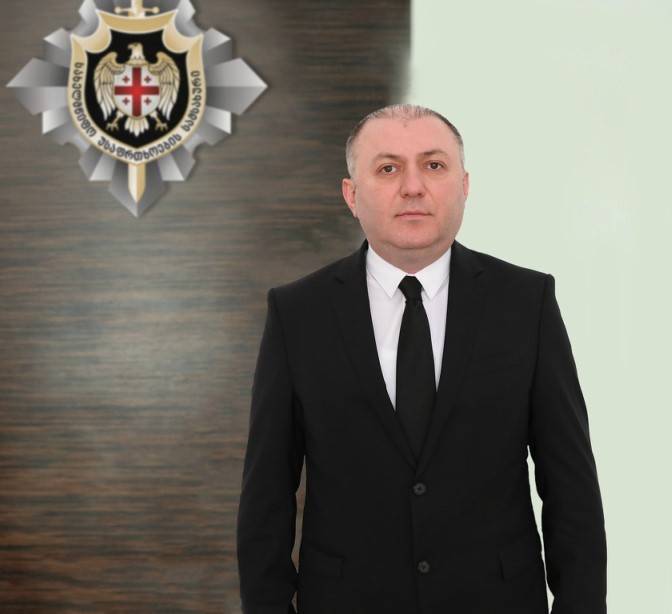 Grigol Liluashvili Head of the State Security Service of Georgia

Grigol Liluashvili serves as the Head of the State Security Service of Georgia from October 2019.

From January 2016 to July 2016 he occupied the post of the Deputy Mayor of Tbilisi.

In 2015-2016 Grigol Liluashvili was the Chairman of the Supervisory Board of “Kartu Group” JSC and the Director General.

In 2013-2014 Grigol Liluashvili occupied the post of the Director General of “Burji” LLC.

Within the same period he held the post of the Head of Procurement and Logistic Department in ”ATU” Association, “Burji” LLC and in 2006-2008 – the Deputy Head in the same organizations.

In 2006-2007 Grigol Liluashvili was a lecturer at Georgian Technical University, Humanitarian-Technical Institute, Department of Economics. He delivered lectures in custom study.

In 2004-2006 he held the position of the Head of Transportation and Customs Service Division in ”ATU” Association, “Burji” LLC.

In the period of 2003-2004 he was the Representative of the Customs Department in the Moscow Office of the World Customs Organization “RILO” and in the Supreme Council of Heads of Customs Services of CIS countries.

Within 2001-2003 he served as the Deputy Head of International Relations Division in the Customs Department of the Ministry of Finance of Georgia;

Grigol Liluashvili graduated from the Georgian Technical University, International Economic Relations. He has a Masters Degree.