A session of the Permanent Interagency Commission, at the National Security Council, was held with the aim of discussing draft national-level strategies in the field of security 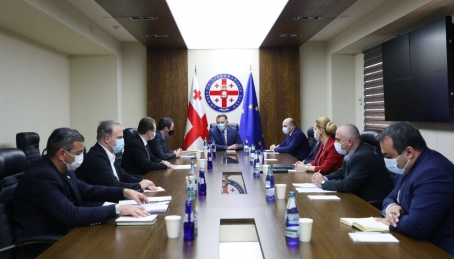 The issue of approval of the two national-level conceptual documents was discussed at the meeting. According to the session agenda, the fist topic discussed was the draft National Strategy on Combating Organized Crime for 2021-2024 and the respective Action Plan for 2021-2022, elaborated within the Interagency Coordination Council for Combating Organized Crime at the Ministry of Internal Affairs. The second topic, discussed during the meeting, was the draft National Cybersecurity Strategy and its Action Plan for 2021-2024, developed within the Georgian Cross Government Cyber (GCGC) Working Group under the Permanent Interagency Commission.

The session was addressed by the Deputy Chair of the Commission, Acting Head of the Office of the National Security Council, Sergo Turmanidze and the member of the Commission, Deputy Minister of Internal Affairs, Aleksandre Darakhvelidze. The speakers reported on the respective draft strategies and action plans, to the Commission members, and informed them about the process of elaboration of the respective documents. Within the framework of the session, a decision was made to submit the abovementioned draft documents, to the Government of Georgia, for approval. 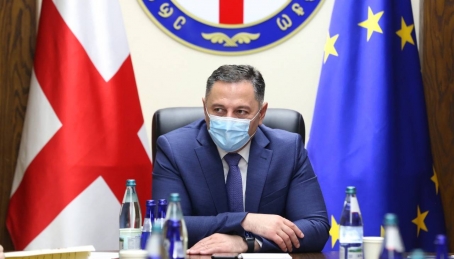 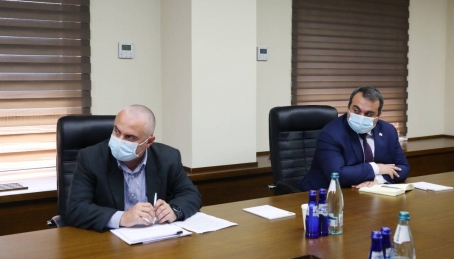 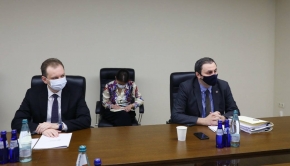 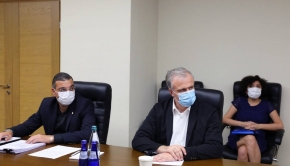 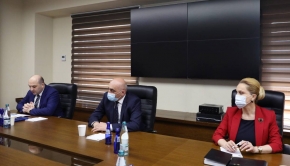