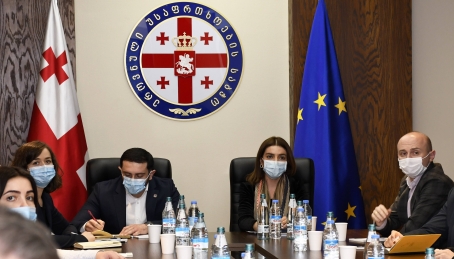 With coordination of the National Security Council’s Office, an inaugural meeting of the Georgian Cross Government Cyber (GCGC) Working Group was organized.

The issues connected with the implementation of the reform, in the cybersecurity field, were addressed at the meeting. Furthermore, procedural aspects of the approval of the draft National Cybersecurity Strategy and its Action Plan were considered in the course of the event.

The meetings of Georgian Cross Government Cyber Working Group will be held regularly. 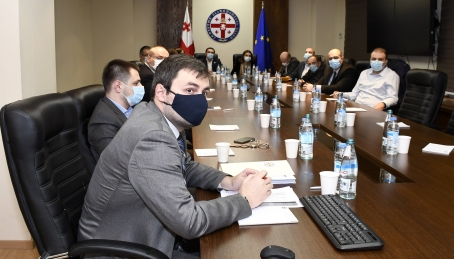 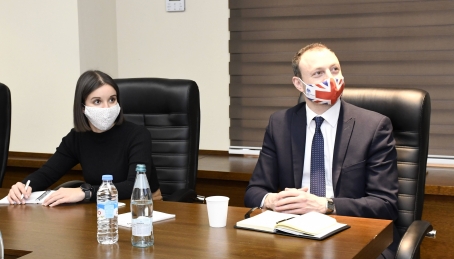 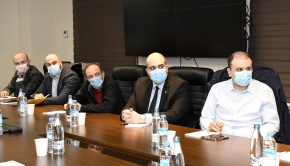