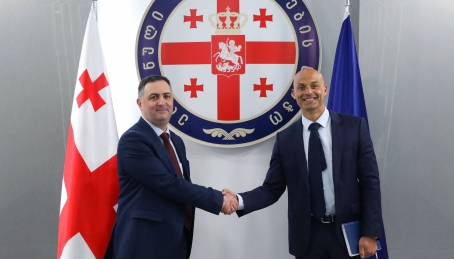 The NATO official was hosted by Givi Tumanishvili, Head of the NSC Office. With the participation of James Appathurai a meeting of representatives of relevant agencies working on cybersecurity and countering hybrid threats was held at the NSC Office.

Giorgi Ghibradze, Deputy Head of the NSC Office, briefed James Appathurai on the mandate and main directions of work of the National Security Council and its Office.  He paid particular attention to the ongoing reform in the field of cybersecurity and its key components. The approved conceptual document, National Cyber Security Strategy was also discussed at the meeting. Giorgi Ghibradze introduced the functions and activities of the agencies working in the field of cybersecurity.

The parties agreed to deepen future cooperation in the field of cybersecurity and countering hybrid threats.

It should also be noted that at the meeting of NATO Foreign Ministers, cybersecurity was named as one of the priority areas of cooperation with Georgia. The decision is aimed at further strengthening the country's resilience. 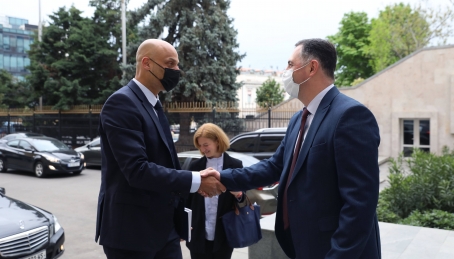 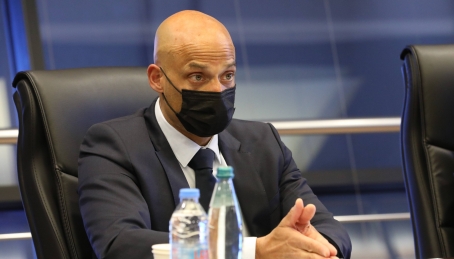 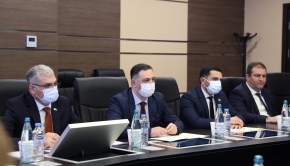 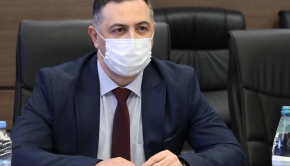 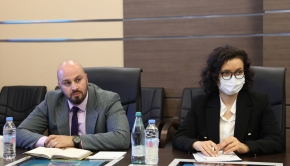 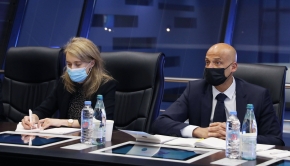 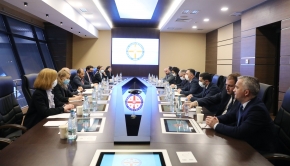 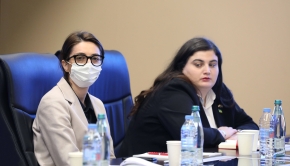