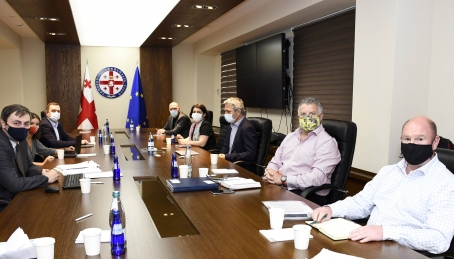 The group of British experts, supporting the Cybersecurity Reform, paid a one-week visit to the Office of the National Security Council.

Within the framework of the visit, Acting Head of the National Security Council’s Office, Sergo Turmanidze, together with the members of the group of British experts, held several bilateral and multilateral meetings.

During the meetings, parties discussed the ongoing reform in the field of cybersecurity, the draft National Cybersecurity Strategy and its Action Plan as well as future activities aimed at implementing the cybersecurity reform.

In addition, at the NSC Office, British experts held the relevant meetings with the representatives of donor organizations, British Embassy in Georgia and the state agencies working on cybersecurity.

The elaboration process of the relevant conceptual and legislative framework, in general, was addressed at the meeting.

The British experts took part in the Programme Board (PB) meeting, held at the NSC Office, aimed at implementing the cybersecurity reform in Georgia.

Cybersecurity reform is being implemented in close cooperation with the British partners. To this end, a special programme was elaborated formalizing the support of the British experts. The implementation of the reform implies achievement of concrete results on different strands of action. The respective endeavour encompasses not only the approval of the draft National Cybersecurity Strategy and its Action Plan, but certain aspects of practical cooperation as well. 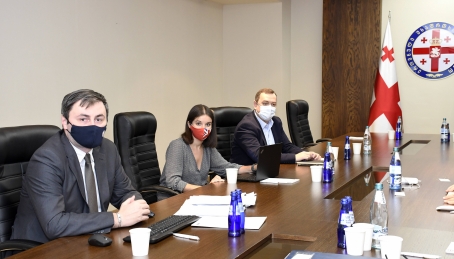 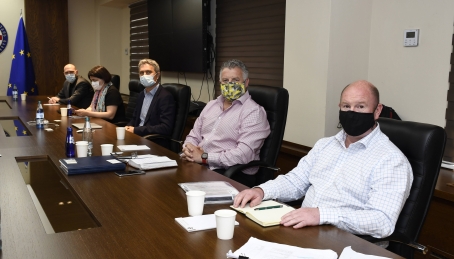