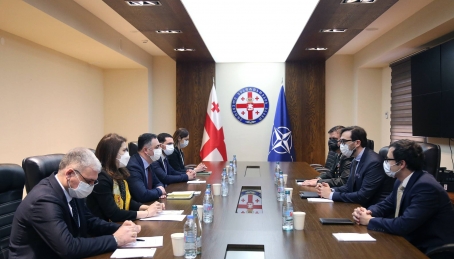 Head of the National Security Council’s Office, Givi Tumanishvili held an introductory meeting with the Head of the NATO Liaison Office, Alexander Vinnikov.

Givi Tumanishvili congratulated Alexander Vinnikov with his new appointment and wished him success in future activities.

Head of the NSC Office introduced key functions and mandate of the National Security Council and its Office to the Head of the NLO and his delegation. He also briefly discussed ongoing projects and elaboration process of the national level conceptual documents coordinated by the NSC Office.

During the meeting the parties discussed current developments in Ukraine. The existing security environment of Georgia was also discussed at the meeting.

The two sides emphasized the importance of further strengthening cooperation between the NSC Office and the NLO, including within the framework of the Foreign Advisory Group at the NSC Office. One of the permanent members of the Group is the NLO Military Representative.

The representatives of NSC Office and NATO Liaison Office also attended the meeting. 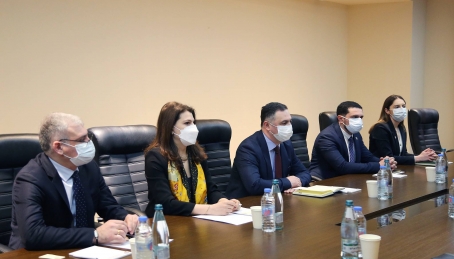 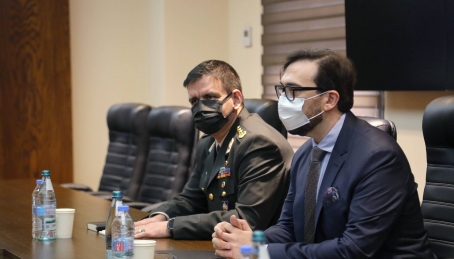