Next meeting of the GCGC Working Group, on the Implementation of the Cybersecurity Reform, was held 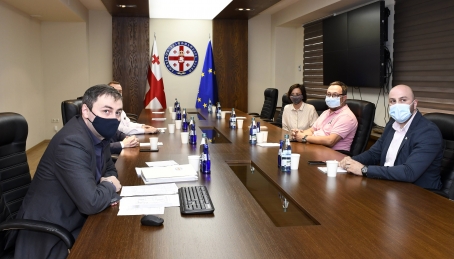 With the coordination of the National Security Council’s Office, next meeting of the Georgian Cross Government Cyber (GCGC) Working Group, on the implementation of the cybersecurity reform, was organized.

The meeting was led by the Acting Head of the Office of the National Security Council, Sergo Turmanidze.

The participants of the meeting discussed, together with the draft of National Cybersecurity Strategy and its Action Plan, different aspects of the ongoing reform in the field of cybersecurity.

The meeting was attended by the representatives of NSC’s Office and the state agencies working on cybersecurity as well as the British experts supporting the Cybersecurity Reform. 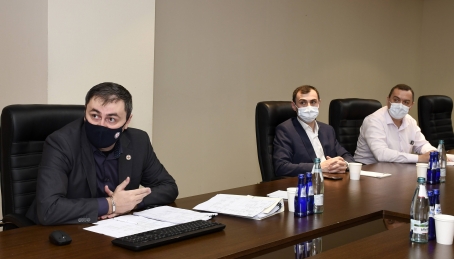 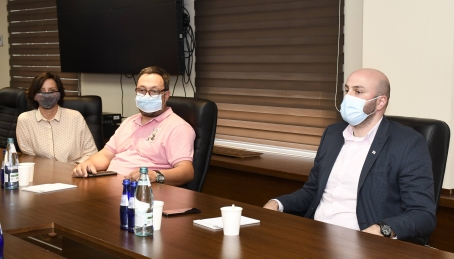