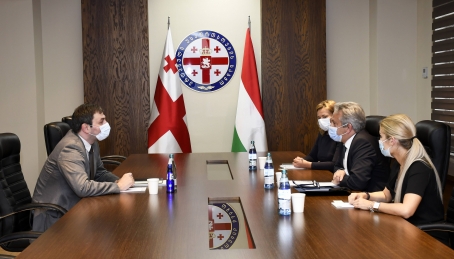 The delegation of Hungary, led by the State Secretary for Civilian Intelligence Services of the Ministry of Foreign Affairs and Trade, Mr. Tamas Vargha paid a visit to the Office of the National Security Council.

Within the framework of the visit, Acting Head of the NSC Office, Sergo Turmanidze held a meeting with the members of the Hungarian delegation.

Sergo Turmanidze informed Tamas Vargha on the mandate of the National Security Council and its Office. Strategic projects, being implemented with the coordination of the NSC Office were also addressed at the meeting.

During the meeting, parties discussed current security environment in the region and the respective challenges. Particular attention was paid to the existing cooperation, between the two countries, and to the future prospects in this context. 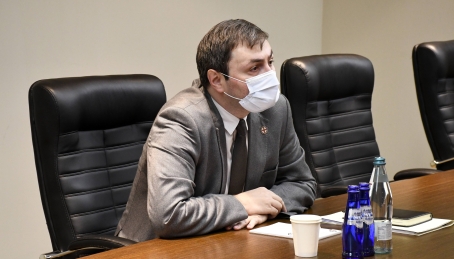 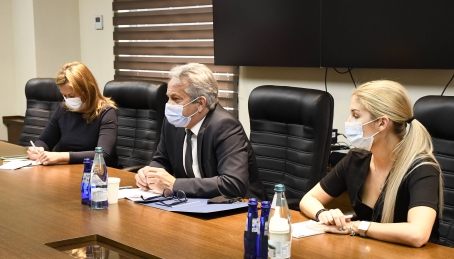