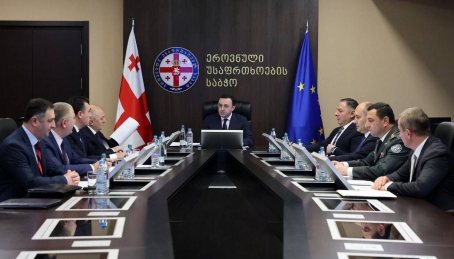 Important trends in the global and regional security environments and challenges facing Georgia were discussed at the meeting.

The process of updating national-level conceptual documents was also discussed.

In parallel, active work is also in full swing on upgrading the Threat Assessment Document and the National Defense Strategy, which will also reflect the changed security environment and existing challenges. 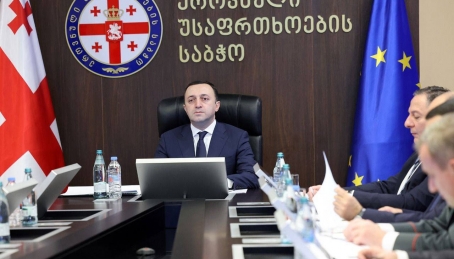 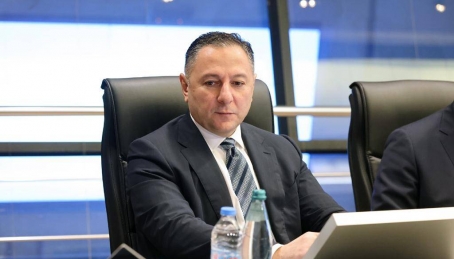 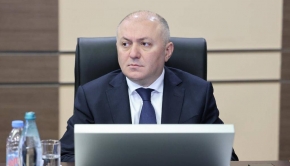 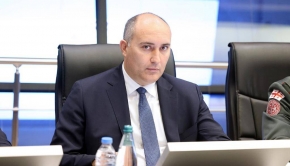 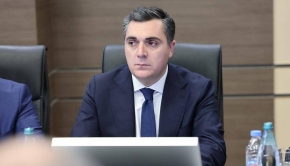 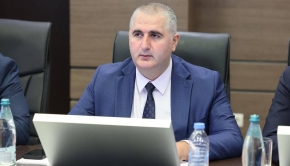 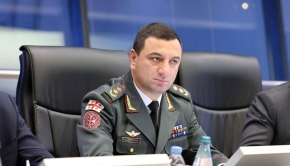 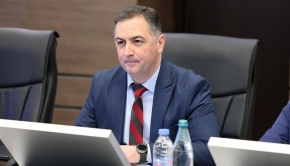 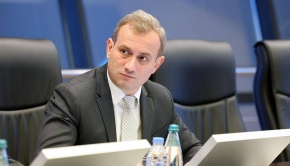