OFFICE OF THE COUNCIL

Deputy Head of the Office 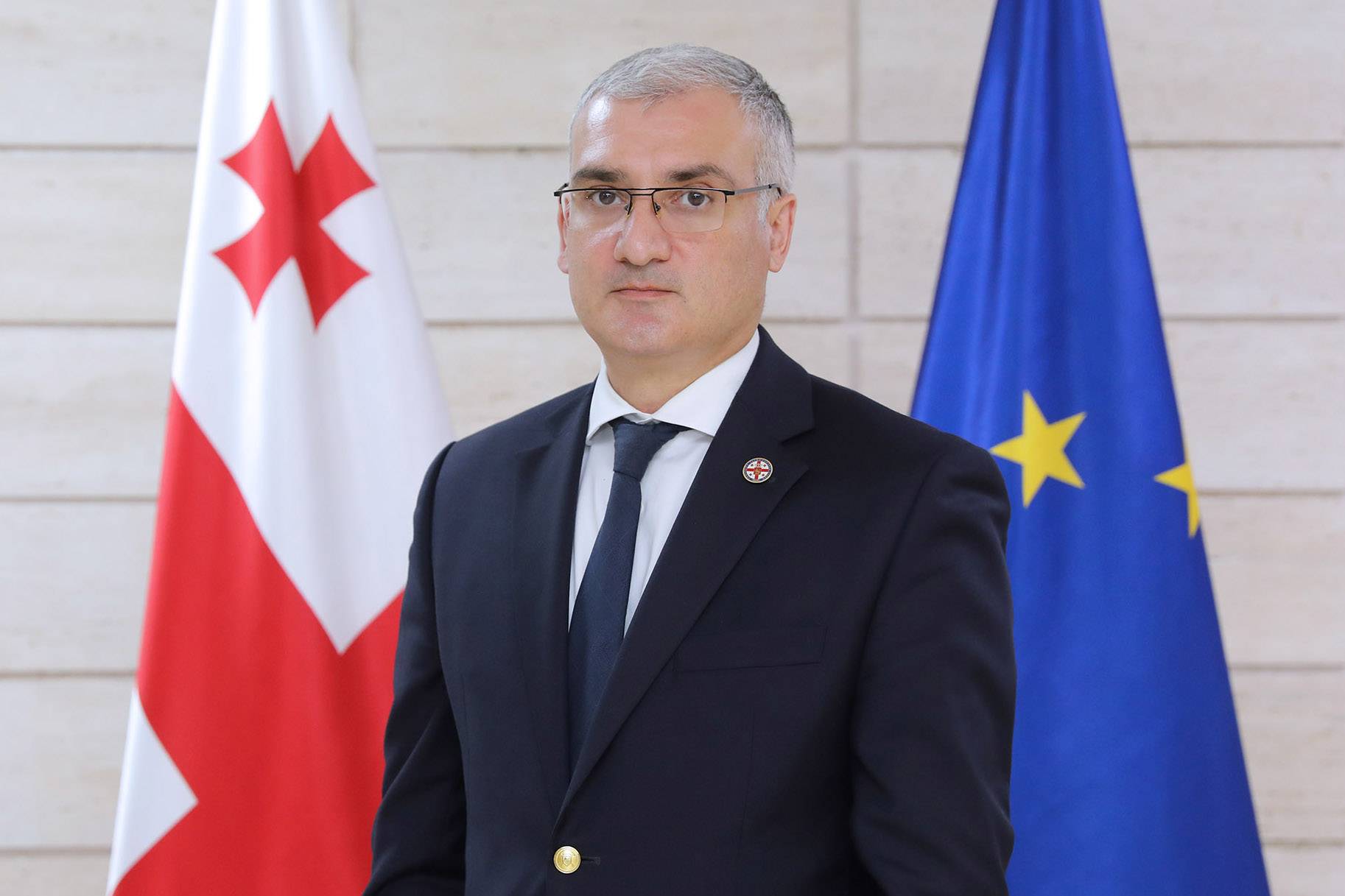 On April 18, 2022 Giorgi Ghibradze was appointed as the Deputy Head of the National Security Council’s Office.

From August 2019 to March 2022 Giorgi Ghibradze held the post of the Director of the National Crisis Management Center (Department) at the same Office.

From January 2019 to August 2019 he was the Head of the Civil Protection Department at the Emergency Management Service of the Ministry of Internal Affairs.

From December 2017 to January 2019 Giorgi Ghibradze worked as the Director of National Crisis Management Center (Department) of the Emergency Management Service.

From February 2015 to May 2015 Giorgi Ghibradze was the Advisor of the Defence Minister.

In 2013 he held the post of the Deputy Head of Administration at the Department of Probation Of the Ministry of Probation.

In 2005-2009 he was the Head of Analytical Division of the Foreign Intelligence Special Service of Georgia.

In 2004–2005 Giorgi Ghibradze was the Deputy Director of Coordination Center at LTD “Poti Sea Port”.

In 1998-1999, he performed an internship as an Analyst at International Relations Department of the Parliament of Georgia.

In 2010 he completed the course of Strategic Studies and International Security at the Royal Collage of Defence Studies (London, United Kingdom)

He also completed the Leadership Programme in Singapore and South Korea.

He speaks English and Russian languages.