OFFICE OF THE COUNCIL

Head of the Office 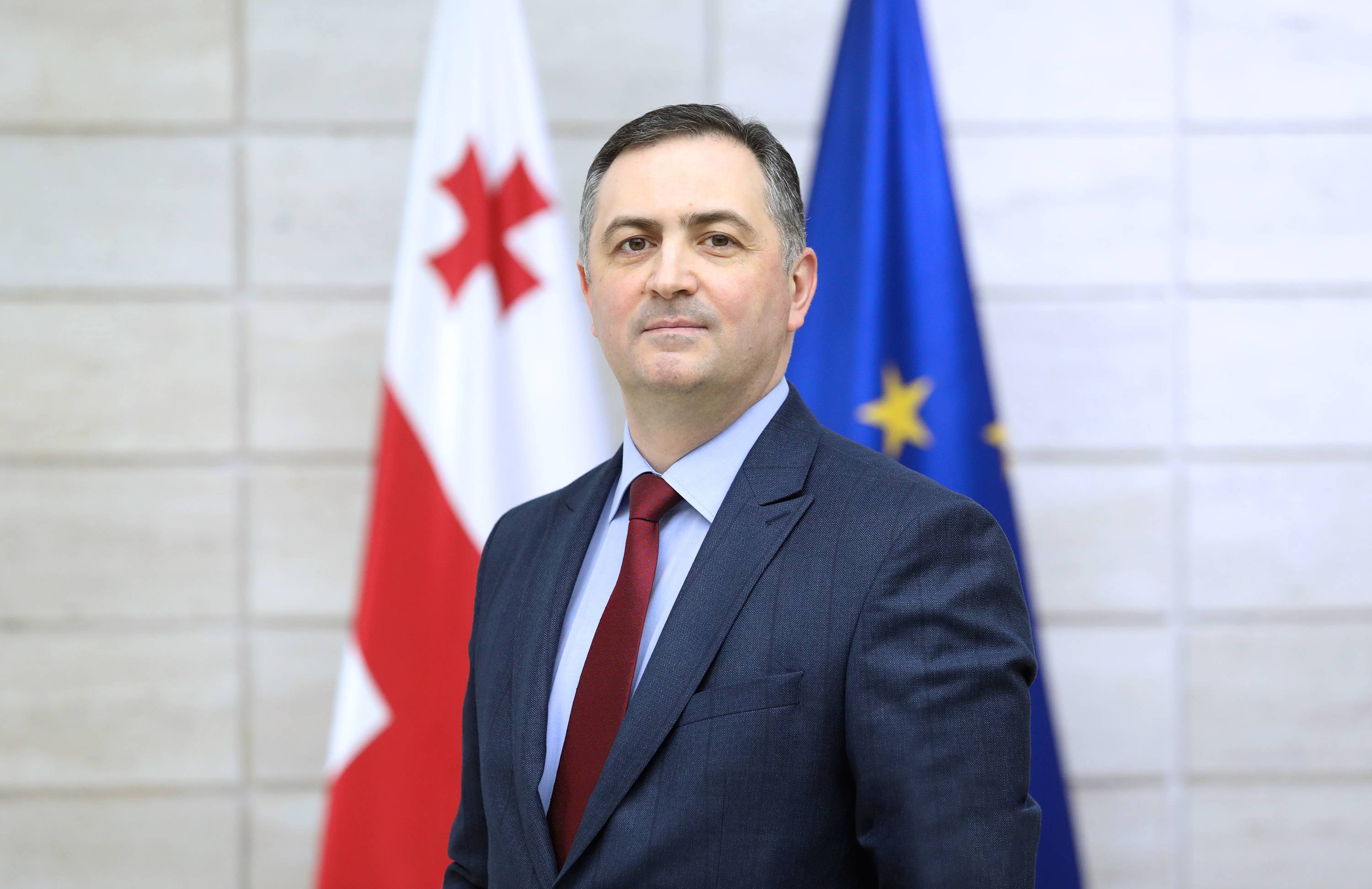 Givi Tumanishvili Head of the Office

On February 11, 2022 Givi Tumanishvili was appointed the Head of the National Security Council’s Office.

Since 2019 he has served as the Head of the Analytical Directorate in the Intelligence Service of Georgia.

Within 2001-2019 he served in the Ministry of Defence of Georgia, particularly, in the Military Intelligence Department, Land Forces Command Staff and in the General Staff on various positions.

In 2012 he took part in the International Mission in Afghanistan.

In 2000-2001 Givi Tumanishvili went through the Officers Course of Military Diplomatic Training Center under the Ministry of Defence and different courses of professional training.

In 1996 Givi Tumanishvili graduated from the Georgian Technical University, he received the Master’s Degree of the same University.

He is fluent in English and Russian languages.