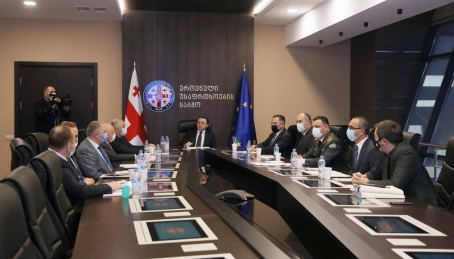 The reforms in the field of critical infrastructure protection (CIP) and cybersecurity were also considered at the session.

The final draft of the National Security Concept, as a fundamental document, is planned to be submitted, for approval, to the Parliament, in February 2022.

In addition, in the first quarter of 2022, the Government of Georgia will update the Threats Assessment Document. It is also planned to approve the National Defence Strategy (NDS), and submit the bill on critical infrastructure protection (CIP) to the Parliament. 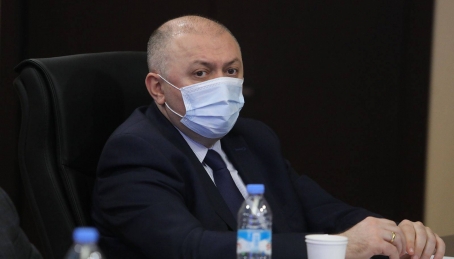 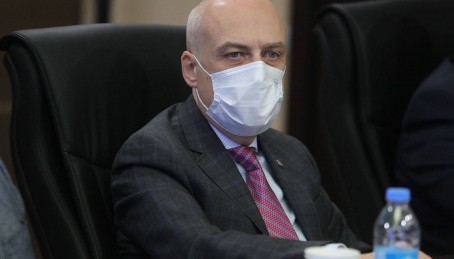 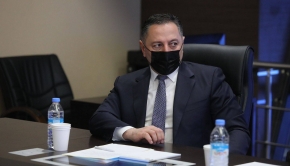 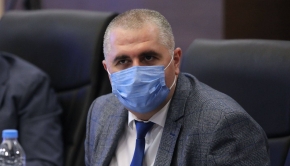 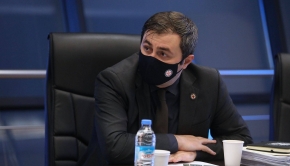 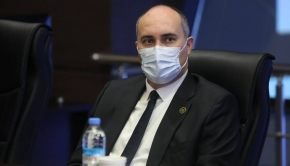 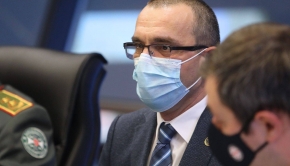 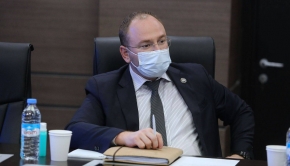 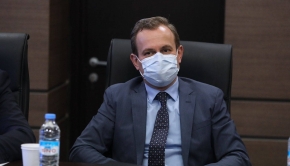