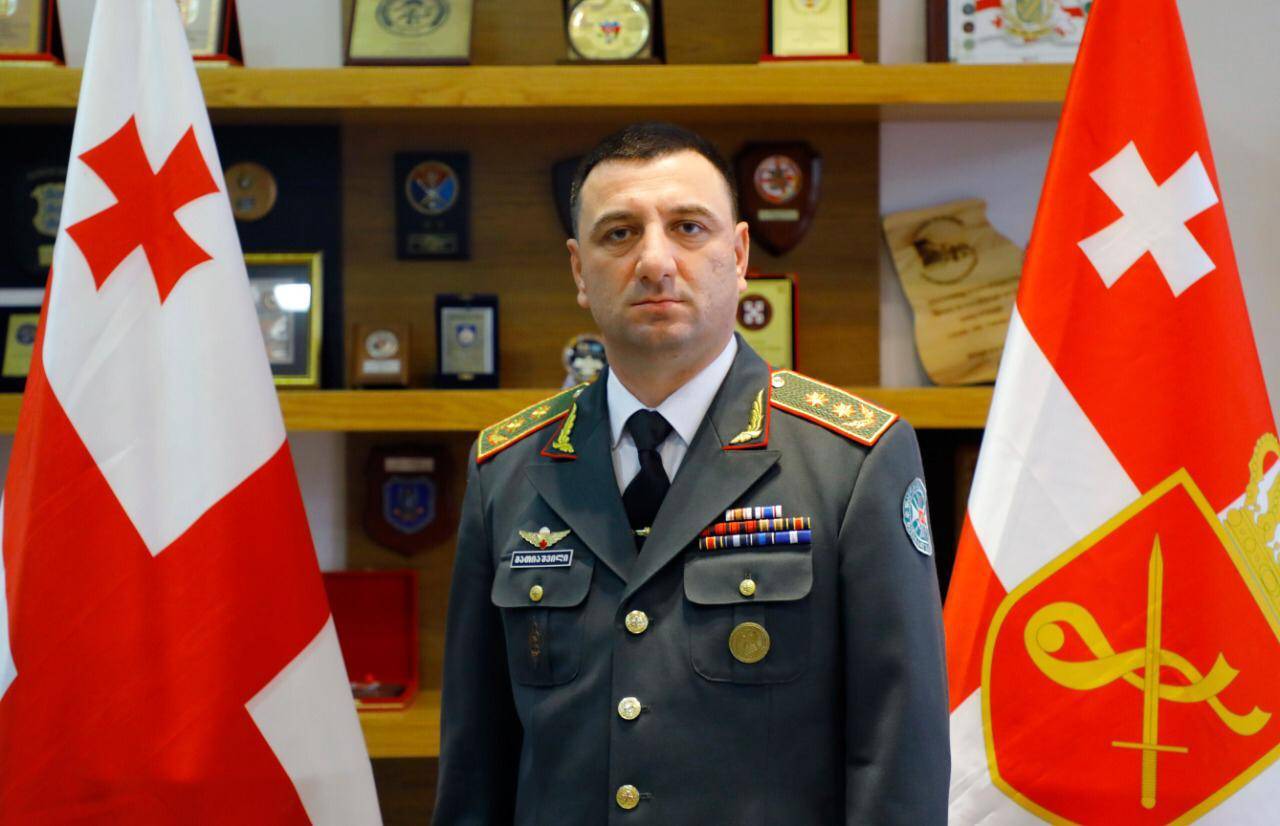 Giorgi Matiashvili serves as the Chief of the Georgian Defence Forces since July 2020.

Giorgi Matiashvili graduated from the United Military Academy of the Ministry of Defence of Georgia (Teacher of History), Master’s Degree.

He is a PhD Candidate in Law and International Relations, Georgian Technical University.