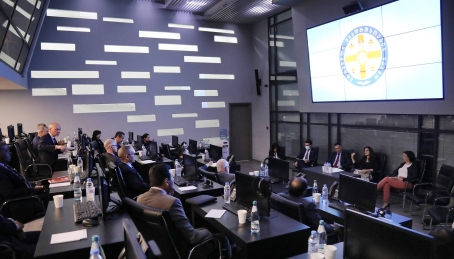 The Head of the National Security Council’s Office, Givi Tumanishvili briefed the members of the RCDS about the role of the Council and main directions of the NSC Office activities. He also discussed the ongoing strategic projects coordinated by the NSC Office.

The representatives of the NSC Office presented the main functions of the National Situation Room to the delegation members, which was established with the active support of the government of the United Kingdom of Great Britain and Northern Ireland in accordance with the British model “COBR” tailored to the Georgian specifics.

At the meeting the parties discussed interagency coordination during the spread of COVID-19, National Security Review process and development of the conceptual documents. 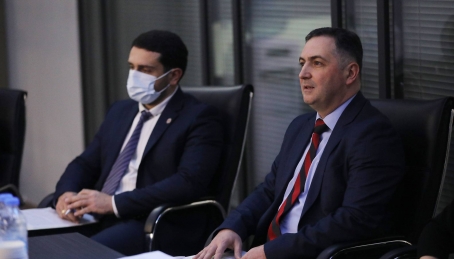 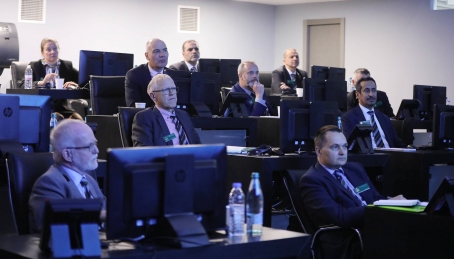 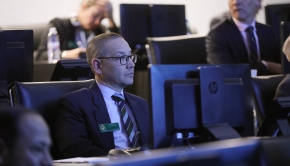 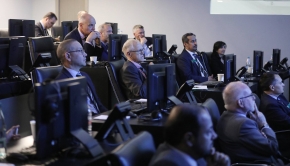 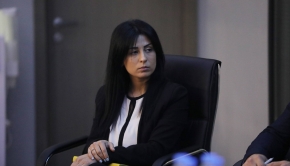 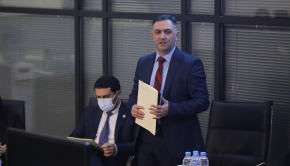 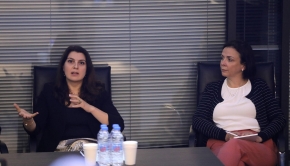 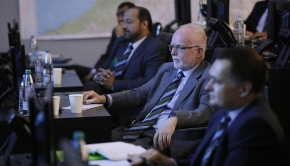