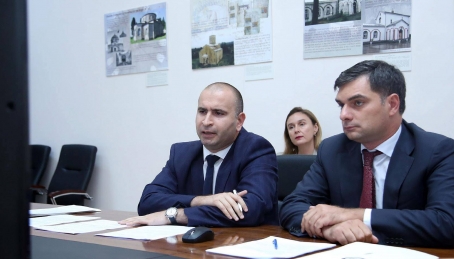 The Group is co-chaired by Thomas de Maizière, former Federal Minister of the Interior and Defence of the Federal Republic of Germany and Wess Mitchell, former US Assistant Secretary of State for European and Eurasian Affairs.

The meeting was held within the framework of the “NATO-2030 process” initiated by the Secretary General of the Organization.

The parties discussed the security challenges facing the Alliance and elaborated on the possible ways of their solution. In the course of the discussion, a special emphasis was placed on the Black Sea security, the challenges facing the respective region and the significance of strengthening cooperation in response to them.

Meeting participants also discussed Georgia’s vision on the regional security environment, as the aspirant-country of NATO, as well as Georgia’s integration into the Euro-Atlantic security space.

“NATO-2030 process” is the initiative of the NATO Secretary General. The aim of the initiative is to elaborate the vision and recommendations on the development and coordination of the Alliance, as well as on raising effectiveness of the organization in addressing security challenges on the international plane. 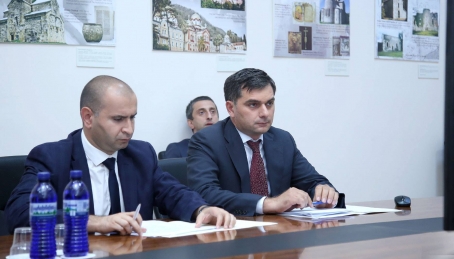 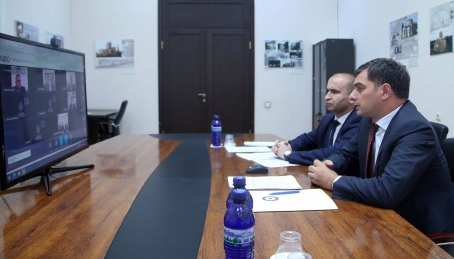