With the aim of updating National Security Concept of Georgia, another interagency working meeting in enlarged format was held 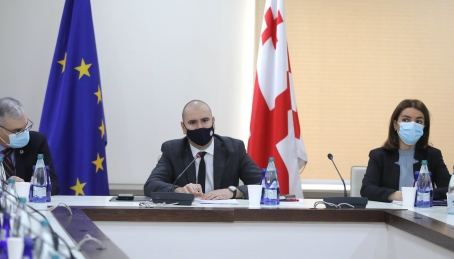 Within the framework of a whole of government approach, the representatives of state agencies, President of Georgia and the relevant committees of Parliament attended the meeting.

At the meeting the structure and chapters of the concept were discussed. The working group also discussed plans for future cooperation.

The National Security Concept of Georgia is a fundamental document that reflects the national values and interests of the country, sets out the vision for safe development of Georgia and defines the threats, risks and challenges facing the state. 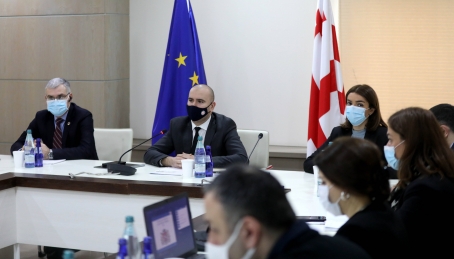 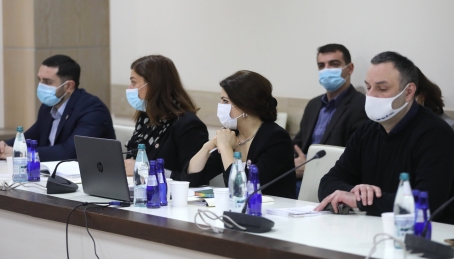 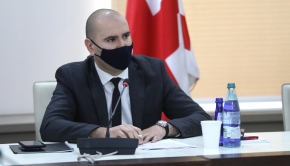 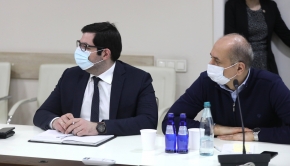 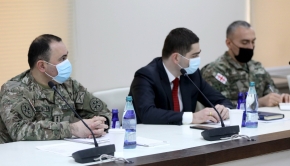 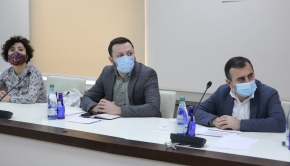